A Drive in the Country by Susan Tyndall

Many club members gathered at a Mobil station near the intersections of I-43 and I-90, to cruise
through the countryside together toward Apple River Canyon, in the northwestern corner of
Illinois. It was great to see old friends and meet new ones while we waited for everyone to arrive.

I have to admit that the cars gathered at the Mobil station, waiting for the drive to start, reminded
me a little of that old Sesame Street song: “One of These Things Is Not Like the Others.”
While not everyone drove an Allante, we attracted some attention as our string of Cadillacs (led
by an SUV, and bookended by a Mustang convertible bringing up the rear) wound its way
through Beloit, heading for the open road. Linda Brozynski drove the lead car, along a route
planned by Don Beckman.

As we drove along Highways 81 and 11 through south western Wisconsin, we passed through
Wisconsin’s hilly “driftless area,” which, according to Wikipedia, “escaped the flattening effects
of glaciation during the last ice age.” Driving with convertible tops down allowed us to enjoy
panoramic views of the steep hills and deep valleys along the route.

We passed a bustling farmers market just outside of Beloit; the Ten Eyck Orchard, with its
beautifully painted round barn, near Brodhead, WI; and then through the outskirts of Monroe
before, finally heading south just after passing through South Wayne, WI. Onlookers waved as
we passed through the cute town of Warren, IL, before finally reaching our destination, the Cove
Hilly drive

Additional club members joined us at the Cove. The club had a really good turnout, filling four
big tables on the Cove’s lakeside patio. During lunch, we all enjoyed great views of the lake, as
boats pulling water skiers and tubes loaded with kids sped past.

After enjoying a delicious lunch and catching up with friends, many of the club members
extended their drive in the country, cruising through the nearby Apple Canyon state park. We
however, being true Wisconsinites, knew that our preferred cheese store in Monroe would be
closed if we didn’t head straight there. After putting at least ten new packages of cheese in the
cooler in our Allante’s capacious trunk, we headed back to the Ten Eyck orchard, where we got a
bag of Zestar apples to accompany our cheese.

Thank you to Don Beckman for planning the beautiful route and to Neil for organizing the drive.
For many of us, 2020 has been a long and difficult year already. A wonderful afternoon filled
with beautiful scenery, great friends, and gorgeous cars was a great way to cap off the summer! 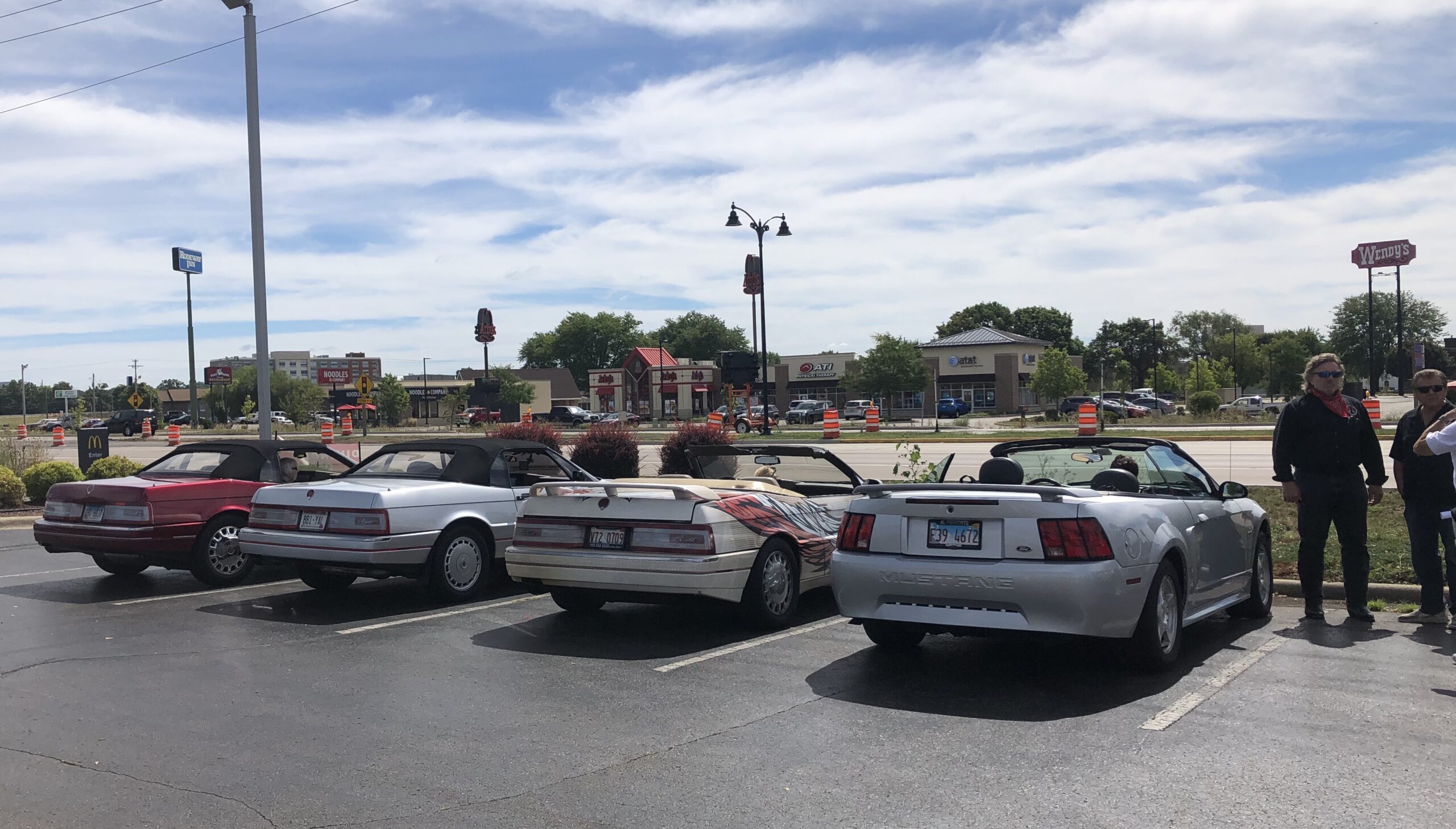 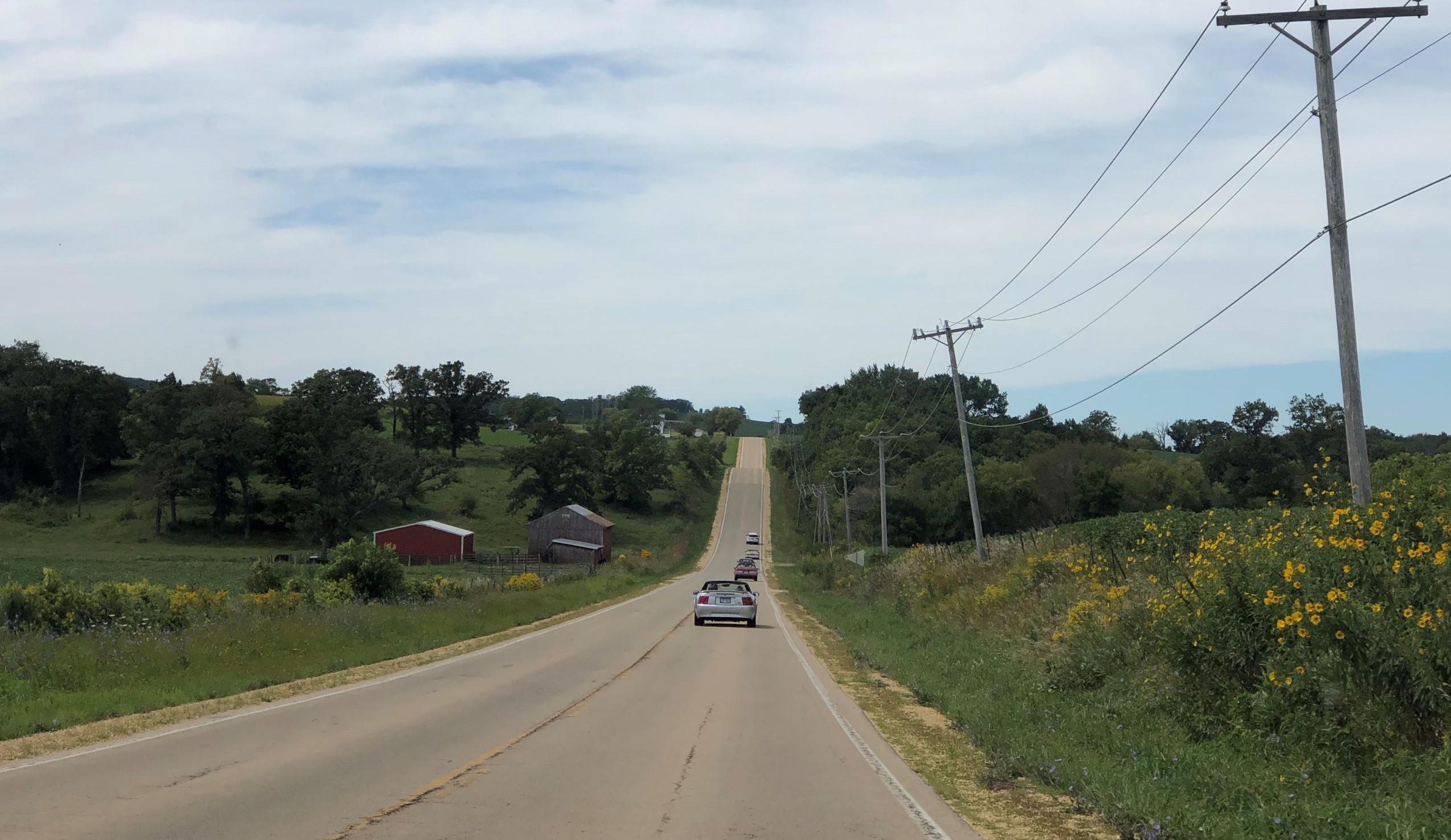 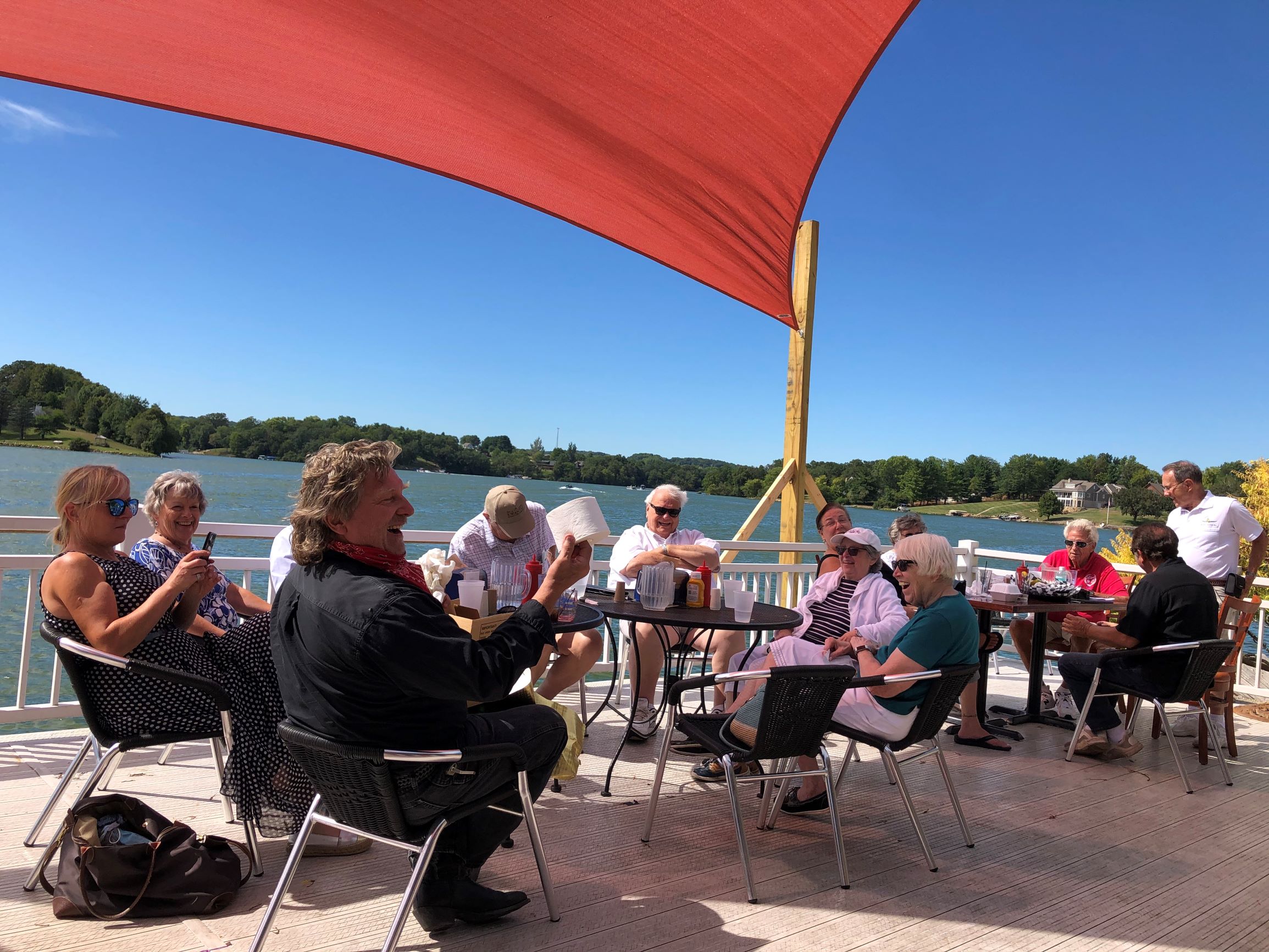 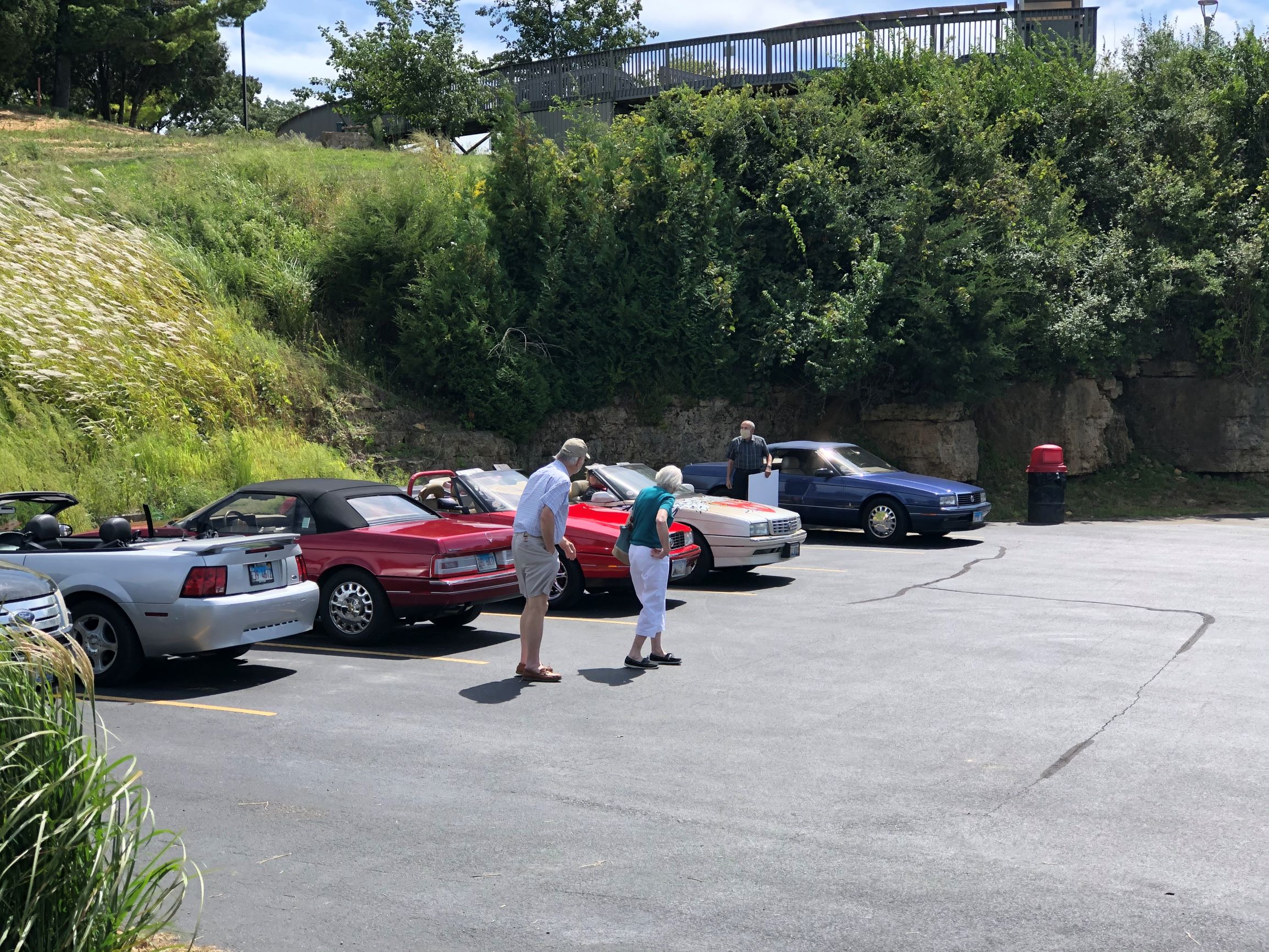