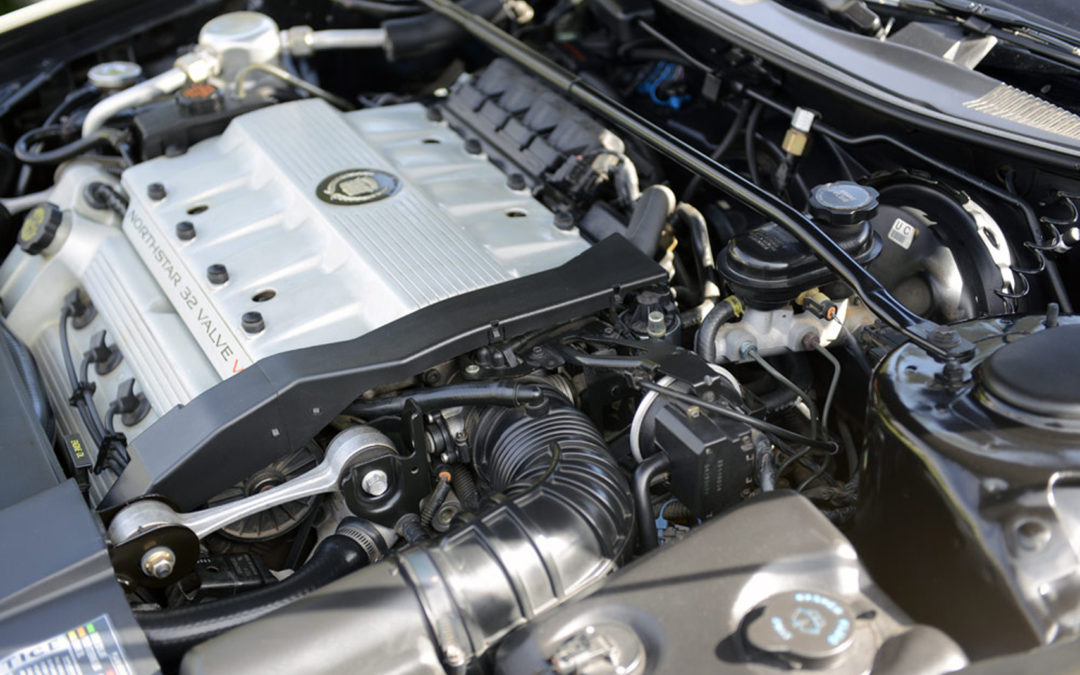 Road & Track called the Allanté “the best front-drive car in the world.” The January 2000 issue of Car Collector Magazineincludes the Allanté on the list of ten future classics, concluding that “it is a car that 20 years down the road will become one of the few American models from the late 20th century worth having been put away.”

The Allanté is arguably the most beautiful automobile ever to wear the Cadillac crest. The Allanté was made in Turin, Italy by the world-renowned automaker: Pininfarina. It was transported in special pods on Alitalia and Lufthansa Boeing 747s from Italy to Detroit. Known as the “airbridge,” it was the longest automobile assembly line in history. The Allanté was then mated to its American-made engine and transmission on its own line at the Hamtramck factory.

In 1992, General Motors lost $24.2 billion, more than any other business on the planet. GM opted not to ante up the $240 million to retool the Pininfarina factory. Cadillac lost the automobile that set the design standard for its entire line.

After more than ten years since its introduction, Allanté owners are still asked about their new Cadillac, proving the classic styling of Pininfarina is timeless.