My 2007 XLR by Bruce Robrahn
In February of 2010 I visited Patrick Cadillac in Schaumburg, Illinois to see about ordering a new
Cadillac station wagon. My two passengers were Carrie Riviere and her sister Elizabeth. We originally
figured we would have a nice drive through the country driving the back roads down to the dealership
from Wisconsin.
Carrie and her Sister waited out in the showroom as I spoke to the salesman. When Carrie saw them back
the XLR into the showroom she said to her sister Elizabeth: “that is the car Bruce will drive home with”.
I had no idea that Carrie had mentioned this to her sister as I was talking to my salesman in his office at
the time the car was being backed through the doors into the showroom.
In the meantime I was talking with the salesman in his office about ordering a new Cadillac wagon and
looking over brochures. It was then that I noticed the cold from the open doors to the showroom and the
beautiful platinum XLR.
I then walked over to the car and saw it was a 2007 model driven only 3816 miles. I had been looking for
an XLR on and off for some time, so this seemed like a perfect car with such limited mileage. The car
also did not appear to have been driven in our Northern Winters which was another plus.
I took it out for a drive while they appraised my car. After some negotiation we finally agreed on a price.
I wanted to give them a down payment and come back the next day since I did not have the title or my
check book to complete the purchase. They insisted we write it up as a finance agreement. That way I
could take the car home with me. Naturally with all the negotiating back and forth it took quite some
time. We ended up closing the dealership and finally heading home in the dark.
Since the XLR is only a two seater car the dealership portered Carrie and Elizabeth back home to
Wisconsin following me in the XLR.
Once home I wrote out the check for payment and signed over the title so they could tear up the finance
agreement once the paper work was returned.
We love the car as it rides like a Cadillac and is a wonderful touring car especially in Summer and during
the Fall colors riding with the top down.
Write by Bruce Robrahn 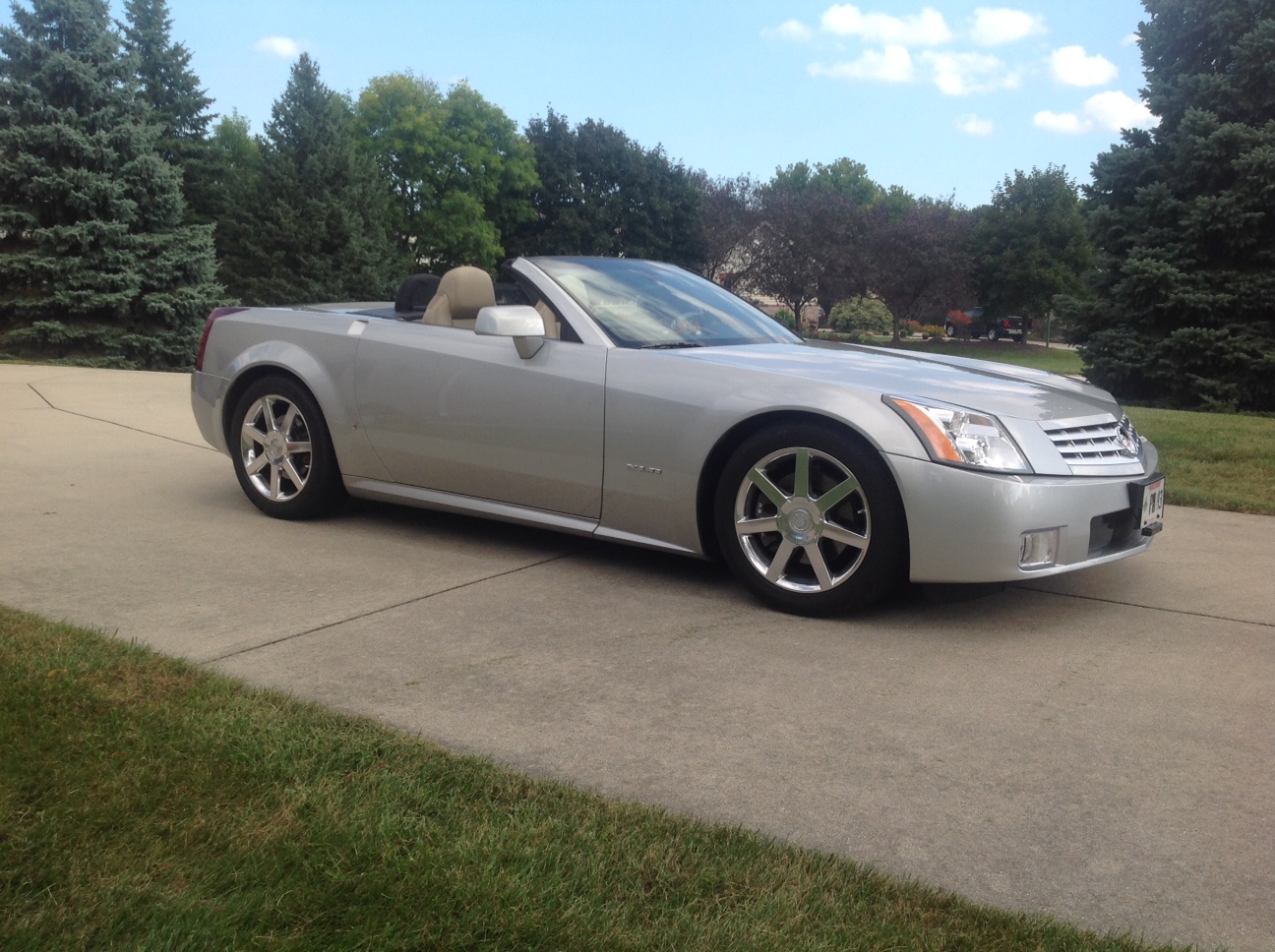 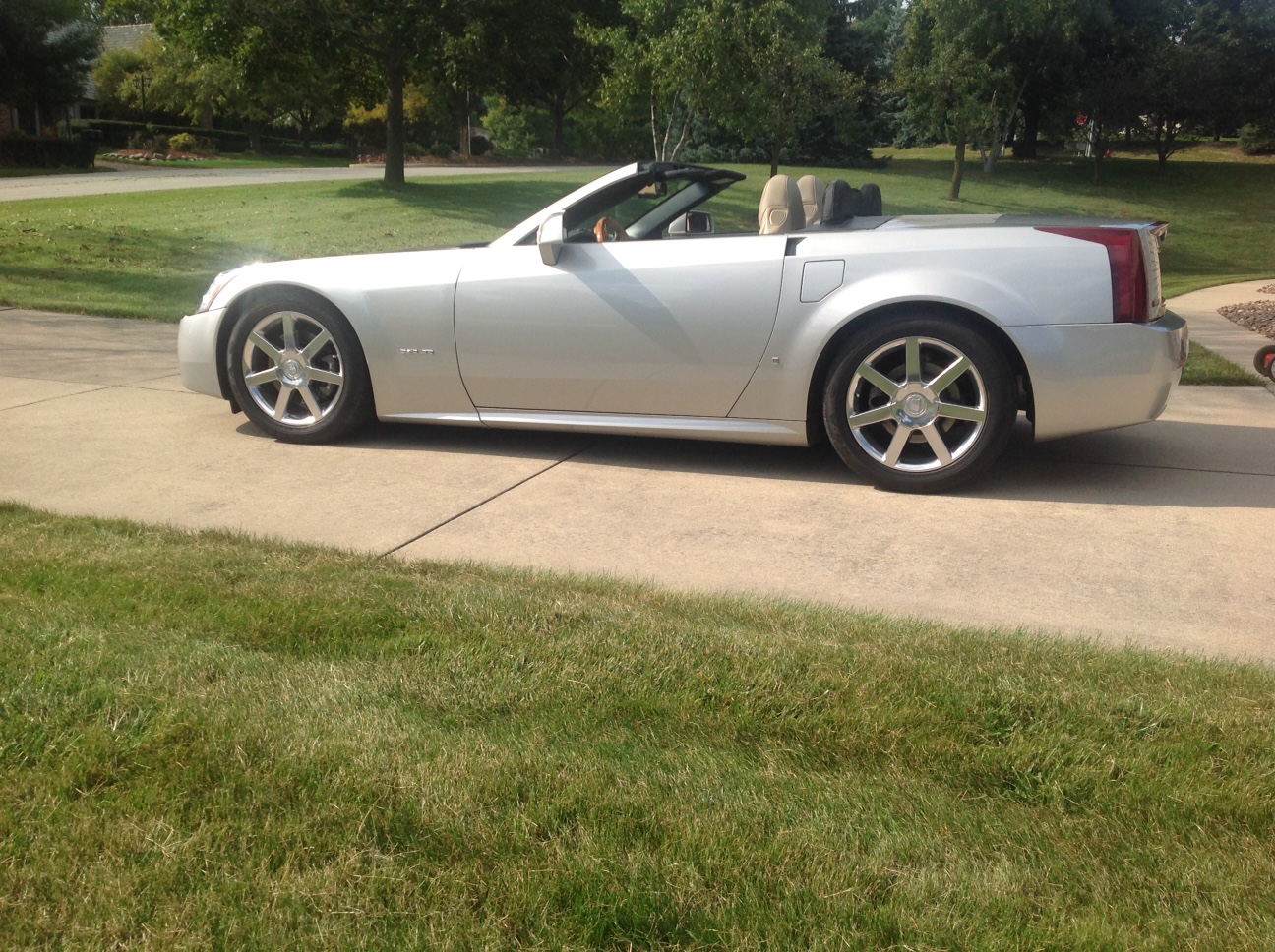 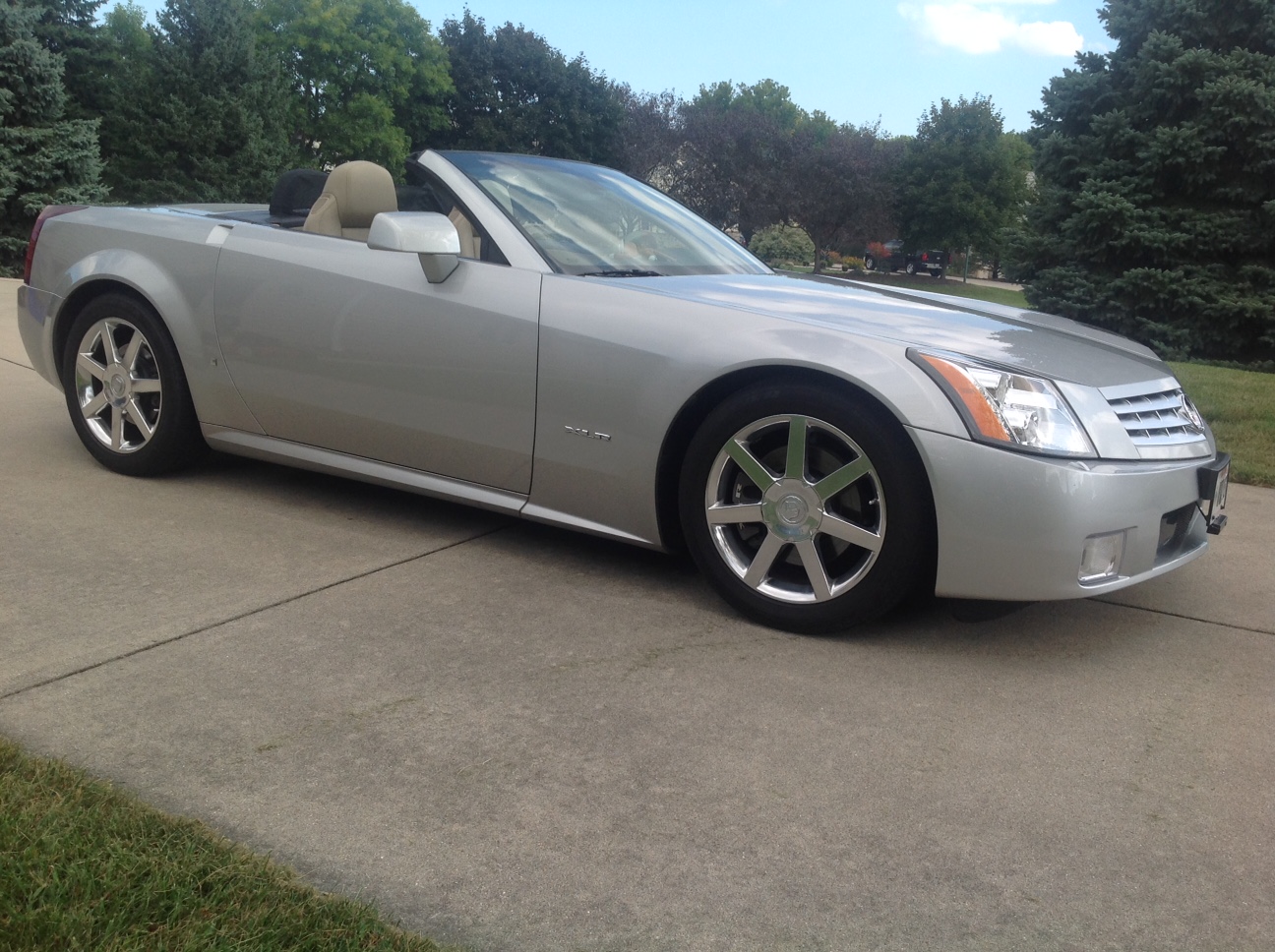 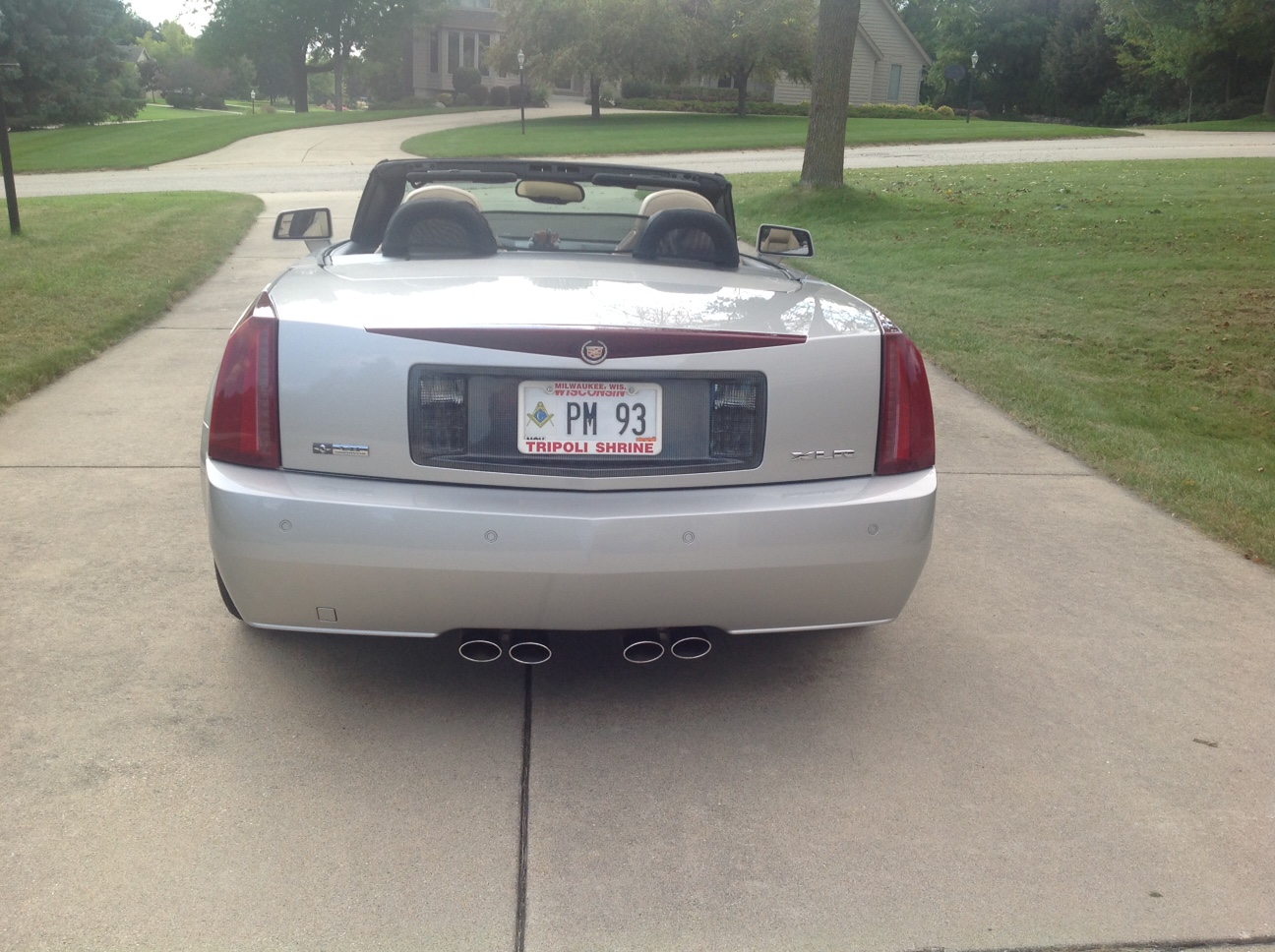